Day five was a bit of a car day for us, we spent most of it aimlessly driving around the spectacular Cheviot Hills, however there wasn’t much opportunity for photo taking and when there was, I was dozing away in the back of the car. There was one moment when we were parked and our car was surrounded by dozens of sheep, who proceeded to furiously lick away at thousands of tiny traces of sea slat that we had picked up, I would have taken photos but I was too busy trying to prevent the enthusiastic sheep and lambs from jumping into the car. Still, sorry for the lack of a post today.

However we did find ourselves atone point on Ros Hill, the highest point in the Chillingham Hills which are placed rather neatly between the coast and the Cheviot Hills. Ros Hill stands much higher than its surroundings, giving it a beautiful encompassing view of the entirety of Northumberland, with views stretching to Flodden and Berwick in the north and to Almwick in the south. The hill was once the site of hill fort, unfortunately nothing really remains of it today with the summit being instead taken up by a dry-stone wall and a trig point.

The wilds of Northumberland

The summit of Ros Hill 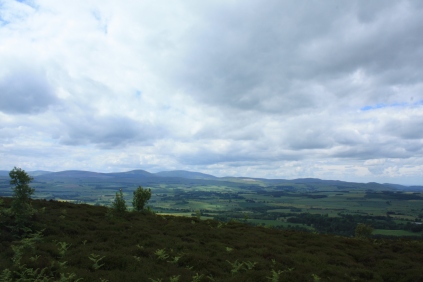 Looking over the Cheviot Hills and Northumbria National park 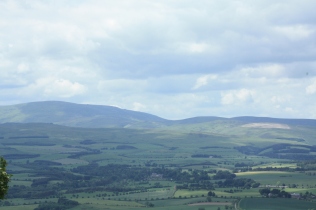 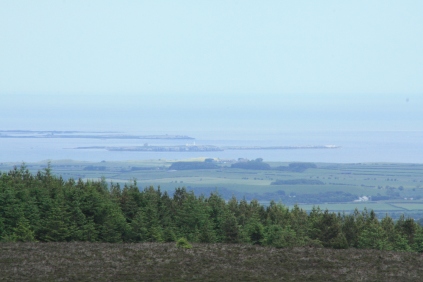 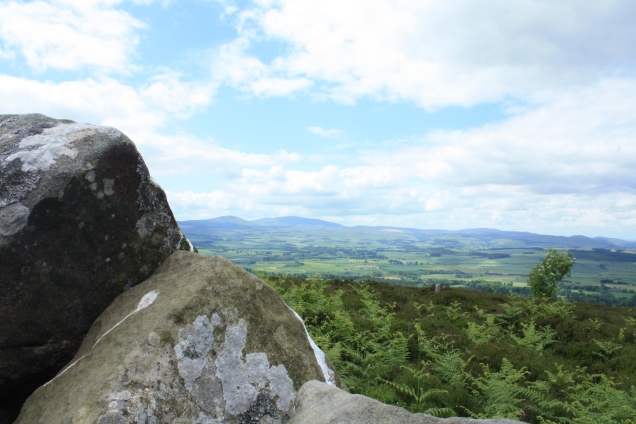