The village of Newborough was first founded by the people of Llanmaes, a Welsh town located near presence day Beaumaris. Following the Madog rebellion of 1294, the people of Llanmaes were forcibly evicted from their homes and relocated at Newborough (literally a new-borough). Meanwhile the town of Llanmaes (once the most prosperous town in North Wales) was demolished and replaced with new town of Beaumaris and its castle. Not far from the actual village of Newborough are the ruins of Llys Rhosyr, a royal house once used by the rulers of Gwynedd, after the English conquest the site was abandoned and much of it was buried in great sandstorm in 1332.

However the thing which attracts most visitors to Newborough is its fabulous beach. 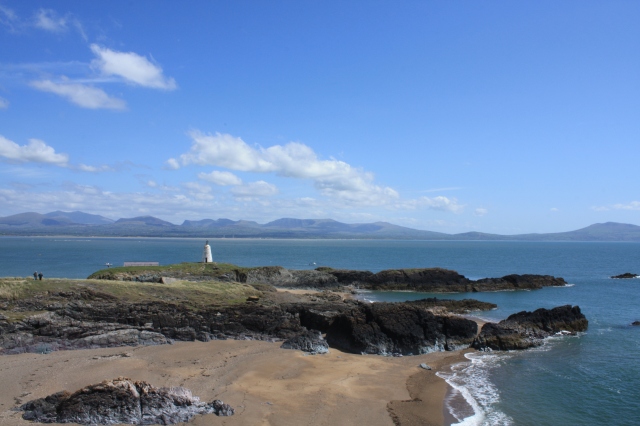 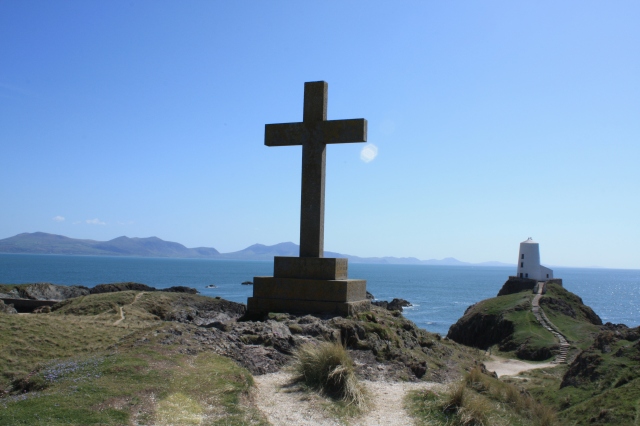 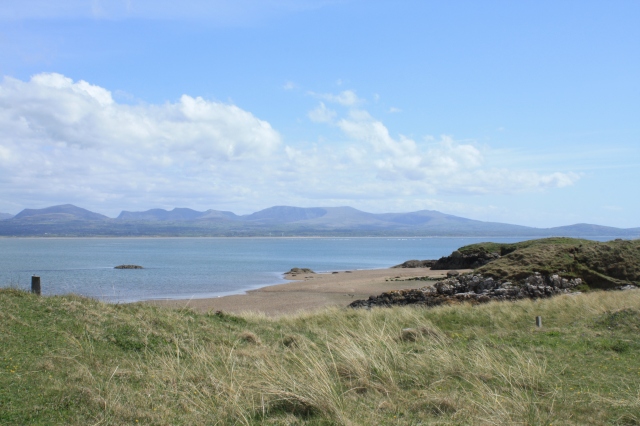 In addition, lying just behind the beach is Newborough Forest, one of the strongholds of Anglesey’s red squirrel population, though I have yet to see one there.

If you enjoyed this feel free to write in the comments, or leave like and thanks for reading.