As its Halloween I decided to flow with the crowd and do a ghostly themed post, unfortunately I had no idea what to write about. I haven’t really visited a great deal many places with ghostly going-on’s, North Wales has an abundance of dragons, giants, lake monsters and fairies but seems to be lacking in ghosts. Are any castles haunted? nope, any haunted forests or houses? nope. Even the abandoned typhoid hospital up the road is empty of restless spirits. However it turned out I’d already visited a place which I’d had no idea was haunted….

Yes this unassuming, and even quite pleasant to look at, lighthouse is one of Wales’ most haunted sites 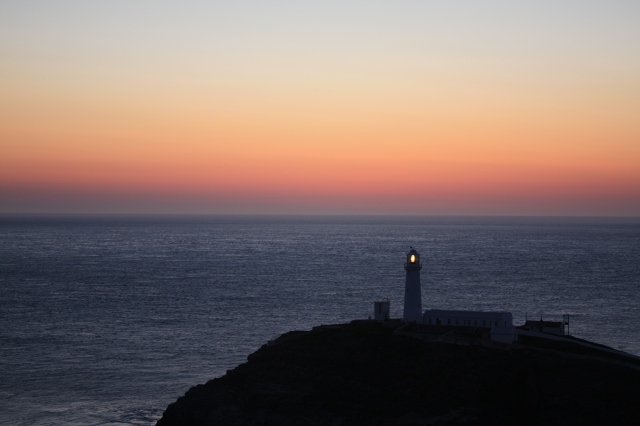 The story goes that on the 25th October 1859 a terrible storm struck the west coast of Great Britain. the storm is known as the Royal Charter Gale and in the night 200 vessels were driven onto the rocks with the loss of 800 lives. On South Stacks a young assistant lighthouse keeper called Jack Jones was making his way across the iron bridge to join his fellow keeper Henry Bowen in the lighthouse. However the severity of storm caused a chunk of the cliff face to fall away and Jack was stuck on the head by the falling rocks.

Jack, horribly wounded and lapsing in and out of unconsciousness, crawled on to the lighthouse, screaming out to Henry to help him, but his cries were drowned out in the midst of the violent storm. Henry found Jack still alive the next morning, groaning, unable to move and near dead from his injury and exposure. Although he was taken to hospital, Jack died three weeks later. 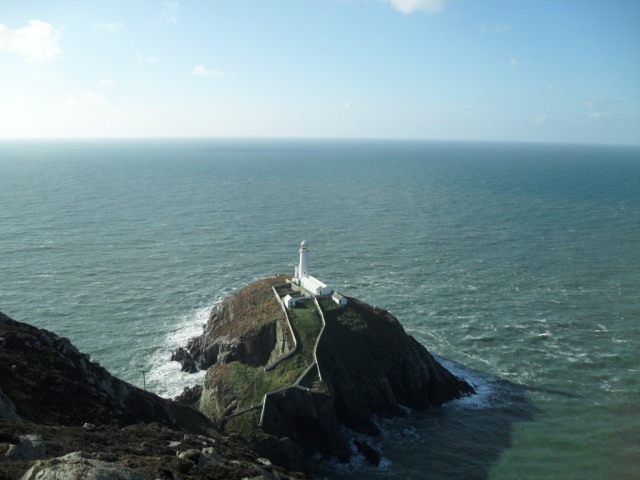 To this day visitors to the lighthouse have reported hearing screams and moans from outside, along with heavy footsteps, doorknobs rattling and tapping on the windows. All these are thought to be acts of Jack Jone’s ghost, still desperately trying to get into the lighthouse and out of the storm almost 150 years after its occurrence. 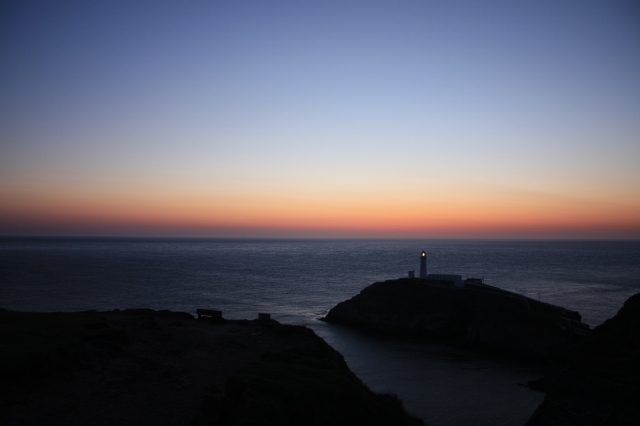 And if you want to read about more spooky tales then check out Ed Mooney’s Spooktacular, a post filled with ghostly stories and ghoulish photos from across the world.