My brother and his fiance have come up from the South of England to visit me at university this weekend. This, being their first time in the area, I took upon myself the role of tour guide and strove to show them some of the best places in North Wales….well…at least all the best places within half an hours drive of Bangor.

Our first stop was Penrhyn Castle, an old country home belong to Penrhyn Family, the house was built-in the 1800s and was designed to resemble a Norman castle. As all of us were National Trust members, which meant we could get into the castle for free, which always a good incentive for visiting. Unfortunately, no flash photography is allowed inside which meant most of my photos came out terrible, however the castle does offer some extensive views of the Menai Straits and Snowdonia. 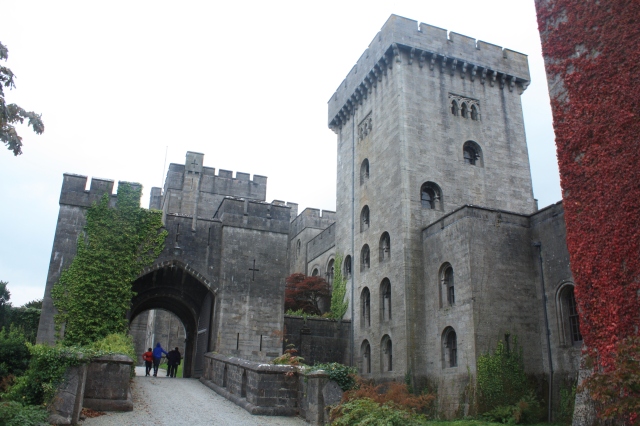 Next we headed across the Menai Bridge to Anglesey

Beaumaris Castle was the last of Edward I’s great castles built-in Wales and would have been the grandest of them all, if only the construction hadn’t run out of money. As a result Beaumaris has always been left in rather uncompleted state, but it still impresses the eyes. We had a great time exploring the halls and examining the history of Beaumaris castle, although there were a few more dead pigeons littering the staircases than I remember. 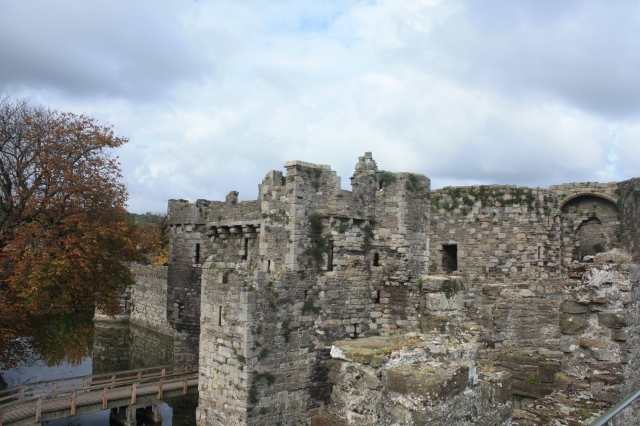 I love Newbrough Beach and that’s saying a lot because I don’t really like sandy beaches in general, however Newbrough just has so much in close proximity that its impossible to be bored there. Of course today wasn’t a day for sunbathing so we instead tried our luck at skimming stones, followed by a brief walk along the beach before turning around and heading back through the coastal forest. If you would like to see more sunnier photos of Newbrough see here 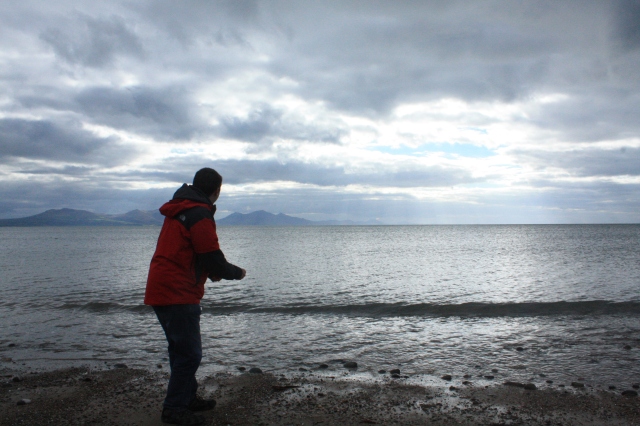 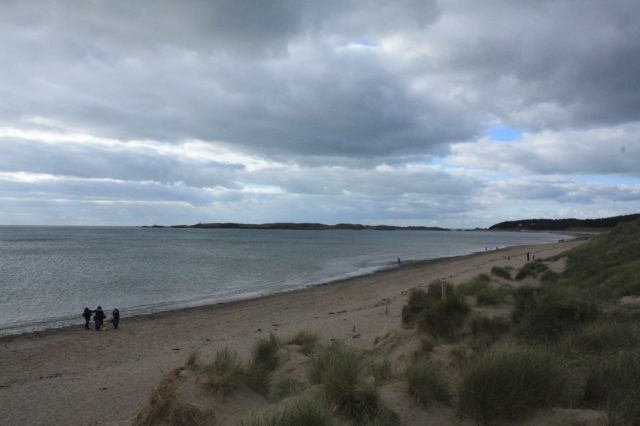 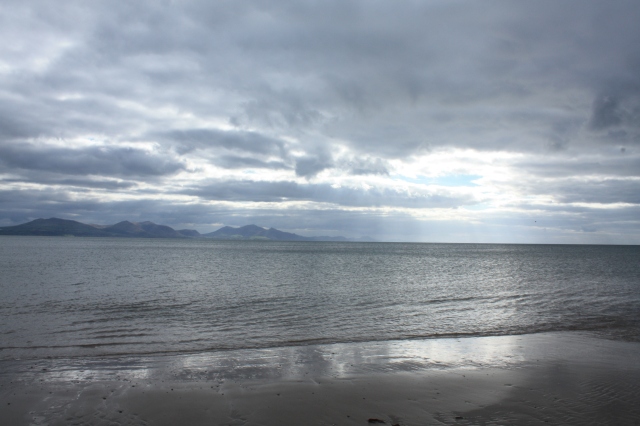 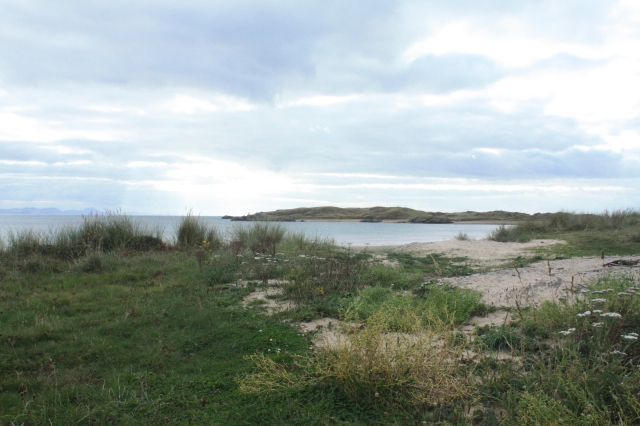 Finally it was back to Bangor, narrowly missing a rare red squirrel which decided to say hello to the car, for our last stop of the day.

Bangor Pier is situated at the mouth of the Menai and from it you have a good view of either end of the straits and of the mountains of Snowdonia. Little kiosks along the pier self a variety of tacky touristy stuff, plus a really tasty seafood chowder. The pier does require a 50p entrance fee and dogs are not allowed, however the view at the end is simply amazing. 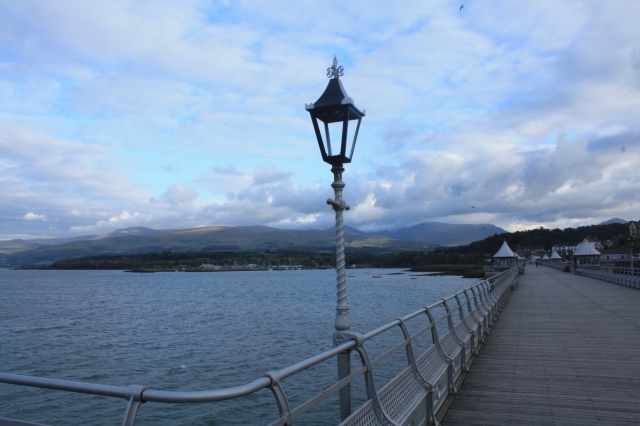